Greg served in both State and Federal Law Enforcement for over fourteen years in numerous capacities to include SWAT with the Santa Cruz County Sheriff’s Office and as a Special Agent (SA) with the Drug Enforcement Administration (DEA) on the Southwest Border. Greg was the DEA Liaison to the highly regarded Border Enforcement Security Task-Force (BEST) Team. Greg also served as a US Army Military Police Captain and TAC Officer (Teach – Access – Counsel) where he instructed combatives, Yoga, CrossFit and leadership at the United States Army Officer Candidate School at Camp San Luis Obispo, CA. In October 2012, Greg retired from full time Law Enforcement and the US Army to devote himself entirely to CrossFit. Greg continues to serve as a Reserve Peace Officer in Santa Cruz, CA, with the Santa Cruz Harbor Patrol.

Greg has been featured in numerous magazine articles including Competitor Magazine, Mens Health, WOD Talk Magazine, Outside Magazine, Inside The Box Magazine, Santa Cruz Good Times, and Police Magazine. Greg is the Fitness Expert for Calibre Press Law Enforcement Magazine and his contributions to CrossFit and the Law Enforcement community have been chronicled in the bestselling books Inside The Box and Learning To Breathe Fire.

Greg is the author of four books, Your Wife is NOT Your Sister, God In Me, Firebreather Fitness and United States Army National Guard: Tips For Success. Greg is also a highly respected lecturer and educator on such topics as Universal Law, Leadership, Warrior Spirit, and Gods Love, and hosts the popular, “The Greg Amundson Show” which teaches the integration of mind, body and spirit.

Greg is available for speaking engagements, keynote addresses, and radio and television interviews.

Connect with us online: 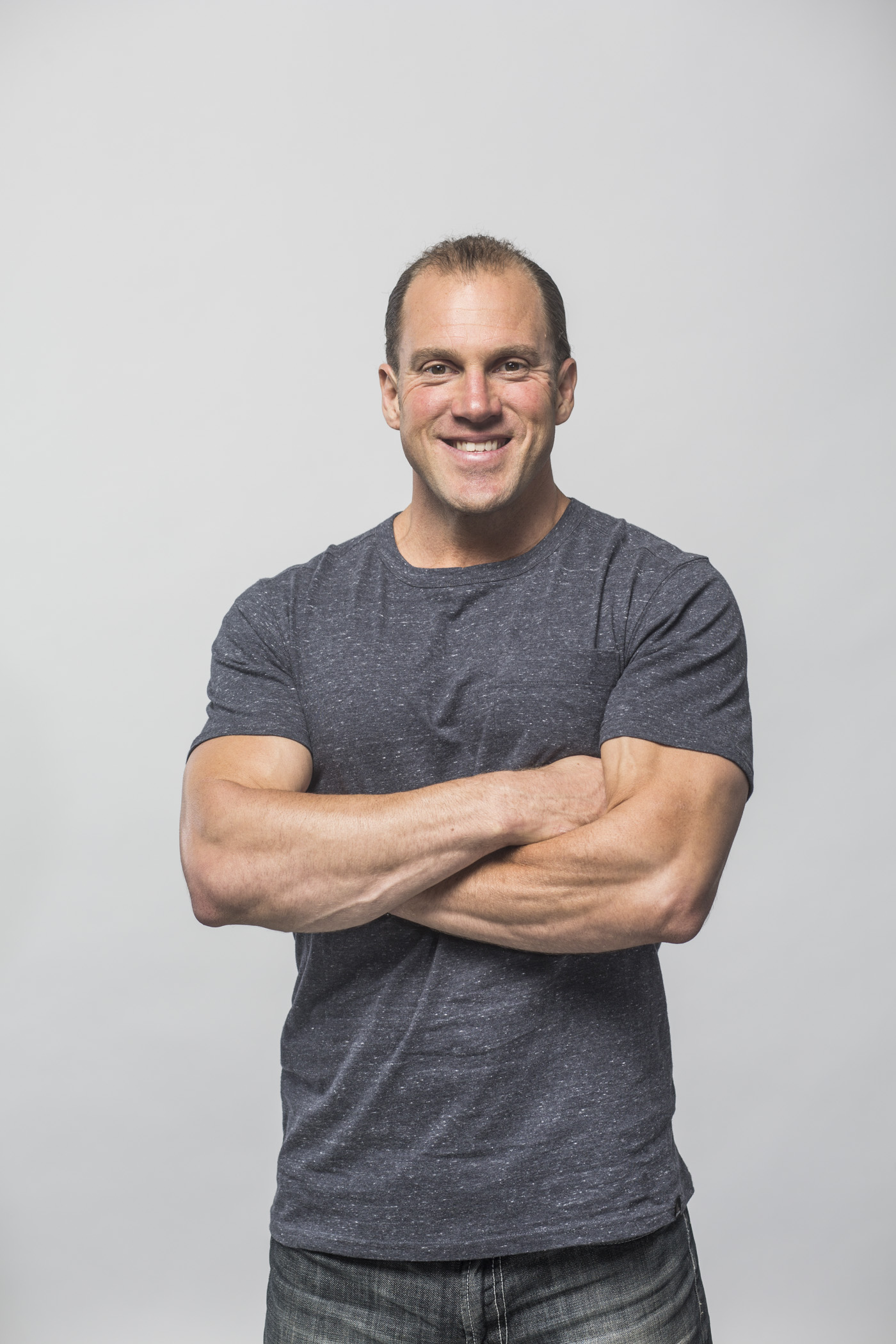